Eastersunday the 8th of april 2012, I took this photo of the steamengine No. 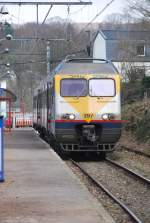 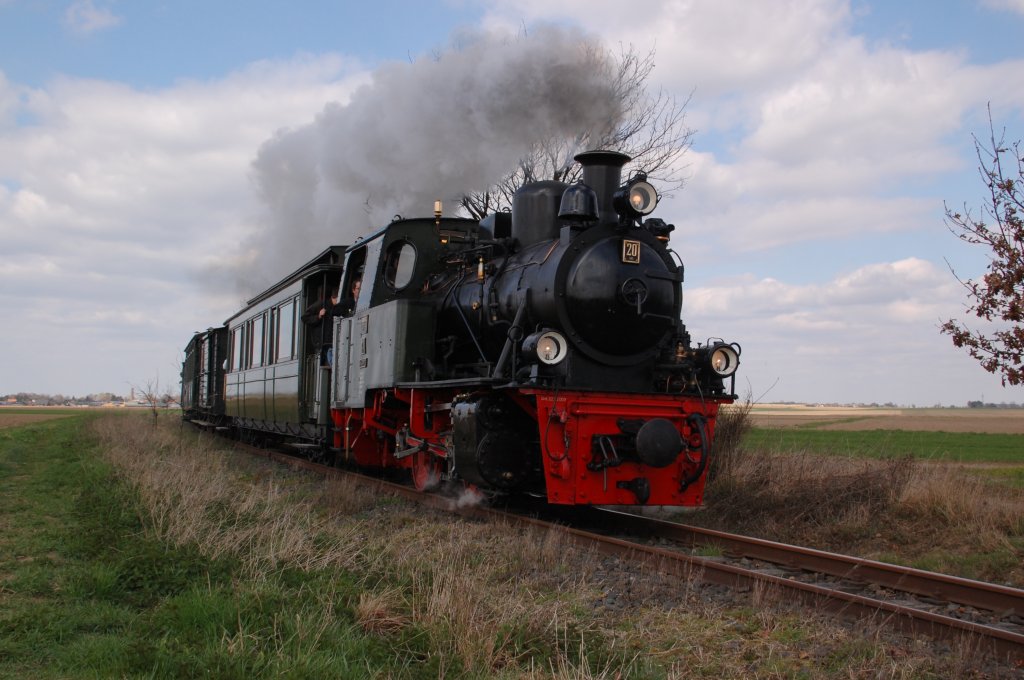 Eastersunday the 8th of april 2012, I took this photo of the steamengine No. 20 of the museum railway IHS Selfkantbahn at the most western part of Germany. It is an 5.5 Km long in linedistance museum railway company, with there end and begining stations Gillrath and Schierwaldenrath near the city of Geilenkirchen. They present a lot of narrow gauge locomotivs, passangercars mostly the are 3rd. class coaches with woodenbanches and coalstoves and frightcars of the 19th and 20th century. While a ride on this railway between the eastersunday and last week of october you've got the feeling, that you where gone back to the early years of the 20th century .

0 comments, all comments
Leave a reply

Against them light and in her shadow, SPEYERBACH stands in Neustadt (Weinstrasse) on 31 May 2014 during the Dampfspektakel Rhineland-palatinate. 
Leonardus Schrijvers

One of twelve participants in the loco parade at Wolsztyn on 30 April 2016 was East-German 35 1019, seen here on the verge of passing a water crane. 
Leonardus Schrijvers

Ex-DR 35 1097 stands at the Bw Dresden-Altstadt during the Dampfloktreffen on 8 April 2017. 
Leonardus Schrijvers

Other fotos in the category "Germany / Steam locomotives / Various"

Other fotos in the category "Germany / Narrow gauge / IHS Selfkantbahn"

Other fotos in this location